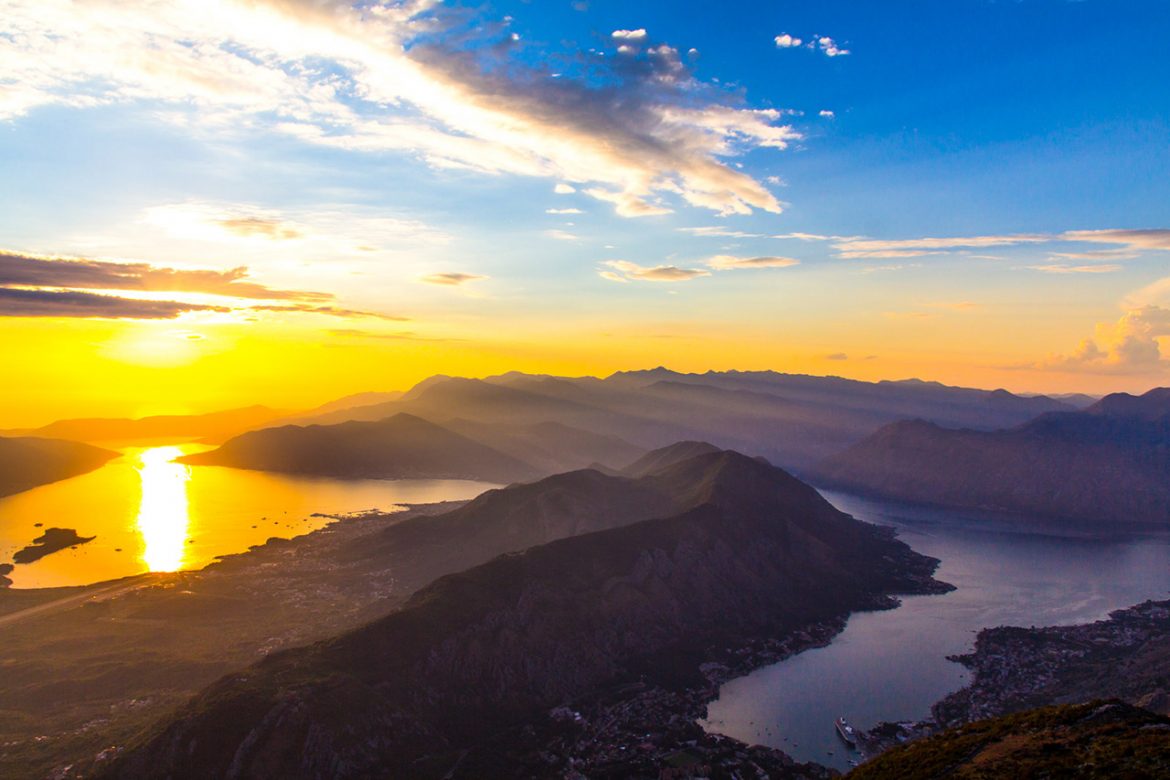 Painters, poets, scientists, tourists, they all experienced the Boka Kotorska in a different way. Everybody finds motive or inspiration for oneself, experiences it as something special, unusual, prodigious. And the Boka Kotorska is, which was confirmed by signing the Kotor–Risan bay on the list of World’s natural and cultural heritage of Unesco, and accepting the Bay in the Club of the most beautiful world bays.