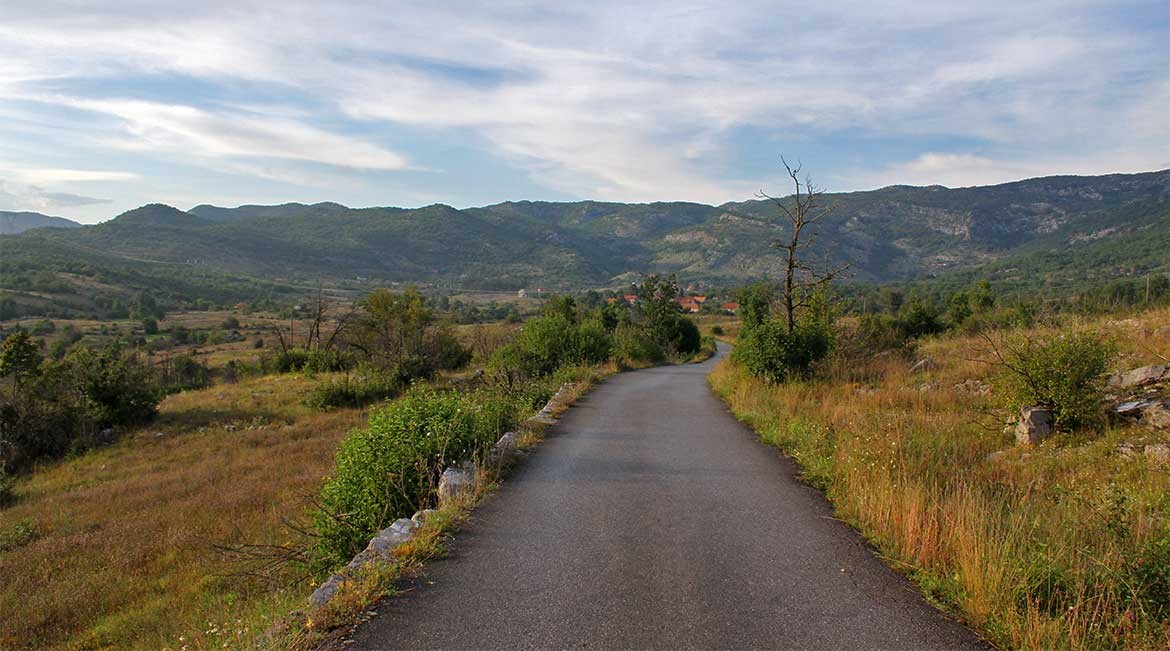 Besides Cetinje, Čevo was the most important administrative seat in Katunska nahija. For its significance, it had the title of guvernadur since its establishment until the middle of the 18th century, when it was passed to Njeguši. For the title of a boundary tribe and constant battles with the Turks, it earned the highest reputation in Montenegro, which is confirmed by the fact that it was the only tribe that Njegoš celebrated in dedicated verses in his master-piece Mountain Wreath – “O Plain of Chevo, thou art nest of heroes…“

Montenegrin Queen Milena Petrović-Njegoš, born Vukotić (1847-1923), the wife of King Nikola, came from Čevo. She married Nikola when she was only 13, after he unexpectedly came to the throne in 1860. Their marriage was a matter of deal between Nikola’s father, Duke Mirko Petrović, and Milena’s father, distinguished Duke of Čevo, Petar Vukotić. They got twelve children who, under historic circumstances, could not inherit their throne in Montenegro. After Nikola’s death in emigration in 1921, Milena was the last nominal ruler of Kingdom of Montenegro. Her nephew Janko Vukotić (1866-1927) was a distinguished Montenegrin serdar, warrior and general.

After he completed a military academy in Italy, he gradually climbed the hierarchical ladder. He became a brigadier in 1902 and in 1910 he commanded the I Montenegrin Division. He distinguished himself in battles during the first and second Balkan Wars, and in the World War 1 he was the chief of Montenegrin army headquarters and the commander of Herzegovina Division and Sandžak Army. In 1997, a monument of Janko Vukotic was built on the central square in Mojkovac. He was the only commander who received three Montenegrin and Serbian medals of highest rank at the same time. It is interesting that in all battles his closest companion was his daughter Vasilija, who had previously completed the Institute of Russian Imperial Family in Cetinje.

Best accommodation in the vicinity of Čevo