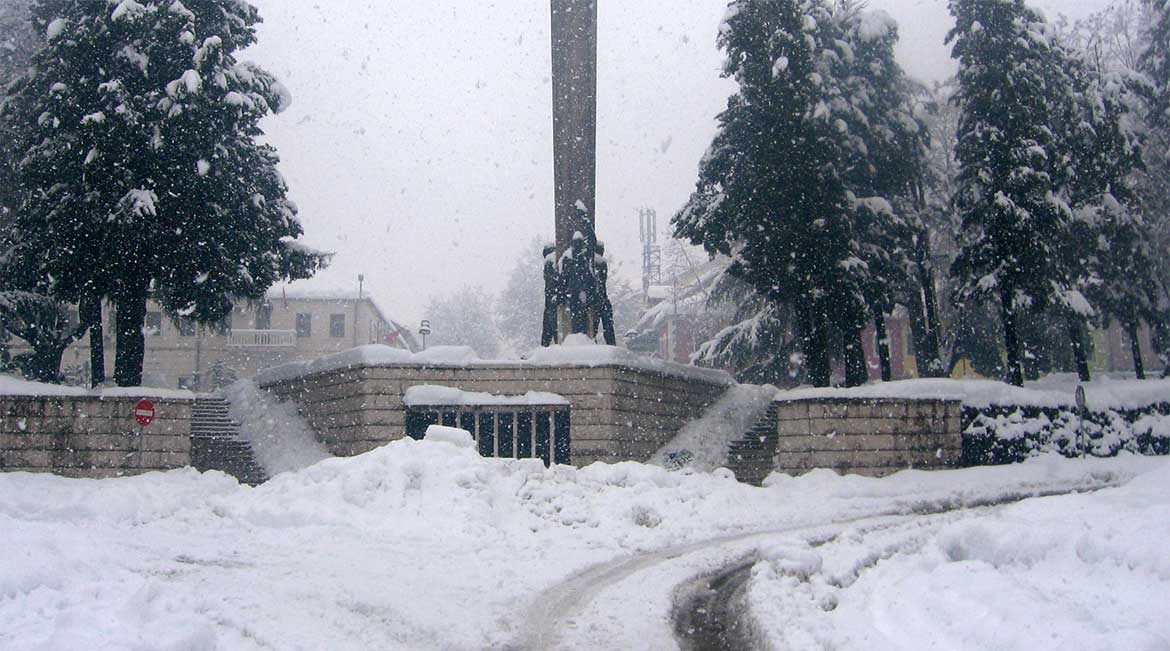 Danilovgrad is a town in central Montenegro. It has a population of 5,208. It is situated in the Danilovgrad municipality which lies along the main route between Montenegro’s two largest cities, Podgorica and Nikšić, which has a population of 16,523. The town of Danilovgrad is located in the fertile valley of the Zeta River, sometimes called also the Bjelopavlići plain, after the name of the local clan. Main tourist attraction within Danilovgrad municipality is Ostrog Monastery, famous orthodox pilgrimage site visited by believers from all religions and from all destinations. It is located on an almost vertical cliff overseeing Bjelopavlići plain, approximately 15 kilometer from Danilovgrad in the direction of Nikšić. Other notable points of interest are Ždrebaonik Monastery and well of Glava Zete.

In the place of Danilovgrad, there are remains of the settlement Gradina, and the remains of the ruler Petar Gojniković can be found here.  Gradina is also a prominent seat from the Nemanjić period, believed to be the birthplace of Prince Rastko, also known as Saint Sava, the founder of the Serbian Orthodox Church. Danilovgrad was founded with the purpose of being the capital of Montenegro. Foundations for this planned city were first laid by King Nikola I in 1870. However, after the cities of Nikšić and Podgorica where taken from Bosnia and Albania, respectively, during the Congress of Berlin its significance diminished. It got its name after Nikola’s predecessor Prince Danilo. From 1929 to 1941, Danilovgrad was part of the Zeta Banovina of the Kingdom of Yugoslavia.