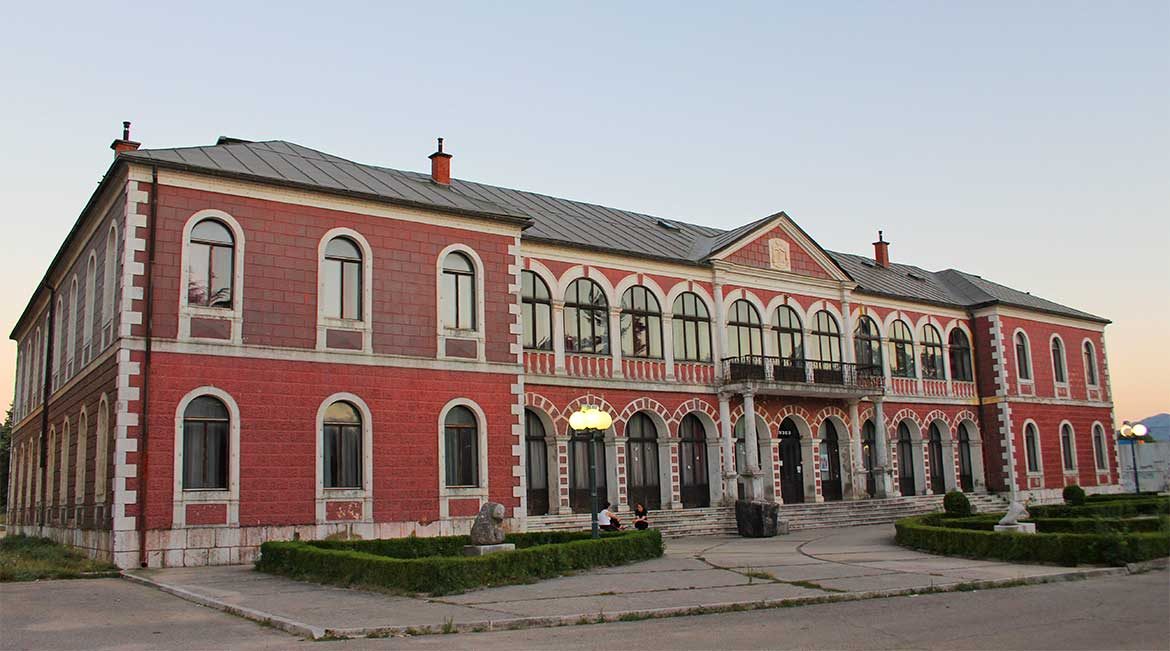 Dvorac kralja Nikole, palace of was built in in 1900. It is, along with Saborna Crkva Svetog Vasilija Ostroskog, the church cathedral of St Basil of Ostrog, the peak of the Niksic architecture. This massive Neo-Renaissance edifice was reconstructed several times in its history, the most recently in the first decade of the 21st century.

Palace of King Nikola houses Zavicajni muzej Niksica, the County Museum of Niksic and Gradska biblioteka, the City Library. The museum has archaeological, ethnological and historical collection. The most attractive is archaeological collection containing artifacts from the prehistoric site Crvena Stijena. Large part of the ground floor of the palace occupies Art Gallery.