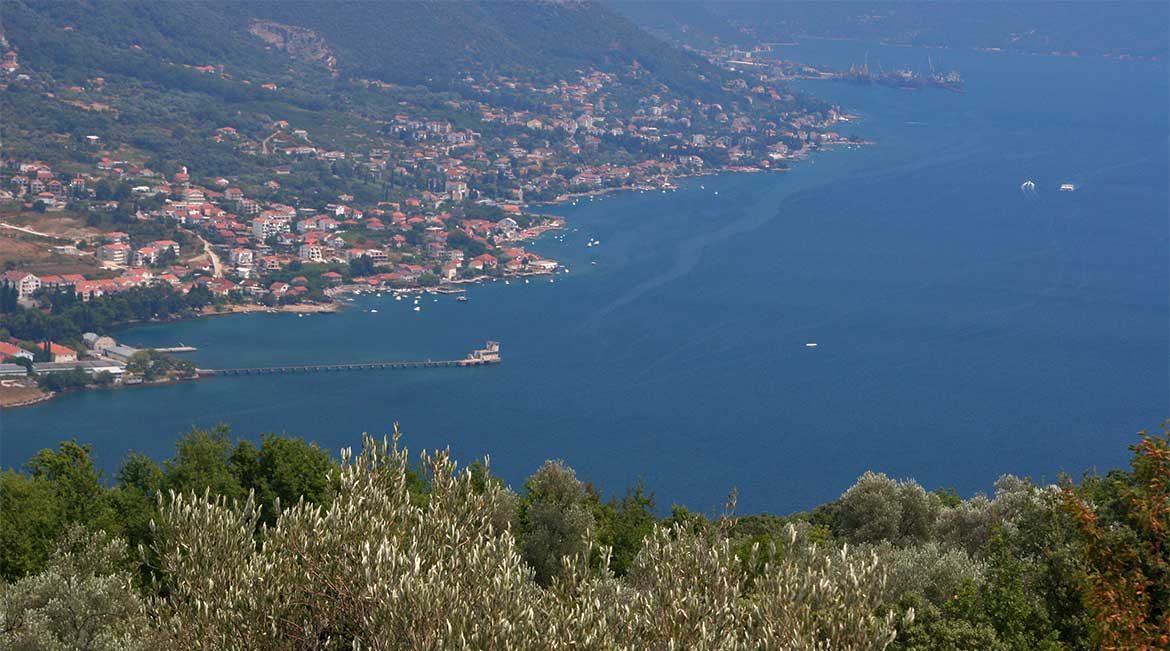 Kumbor is only 5 km away from center of Herceg-Novi, and approximately 20 km from airports Tivat and Dubrovnik. It is known as a place with the longest and the most stunning sunset at Herceg-Novi Riviera, as well as a place with numerous small, sandy and concrete beaches.

Among the cities on the Montenegrin coast, Kumbor excels in the number of sunny days a year. It is positioned opposite the well known fishing and vacation village Rose. Because of its favorable position, Kumbor offers the possibility of one-day trips by boat around the Boka Kotorska and nearby attractive picnic and swimming areas. The length of the coast is about three kilometers, and everyone will find a suitable place for their perfect stay at the beach.

Kumbor gets the name from the Italian word conborgo which means suburb, because it was located nearby the old town Stoliv. In Kumbor, in the 12th century Turks had fortress Vrbanj, which defended Herceg Novi.