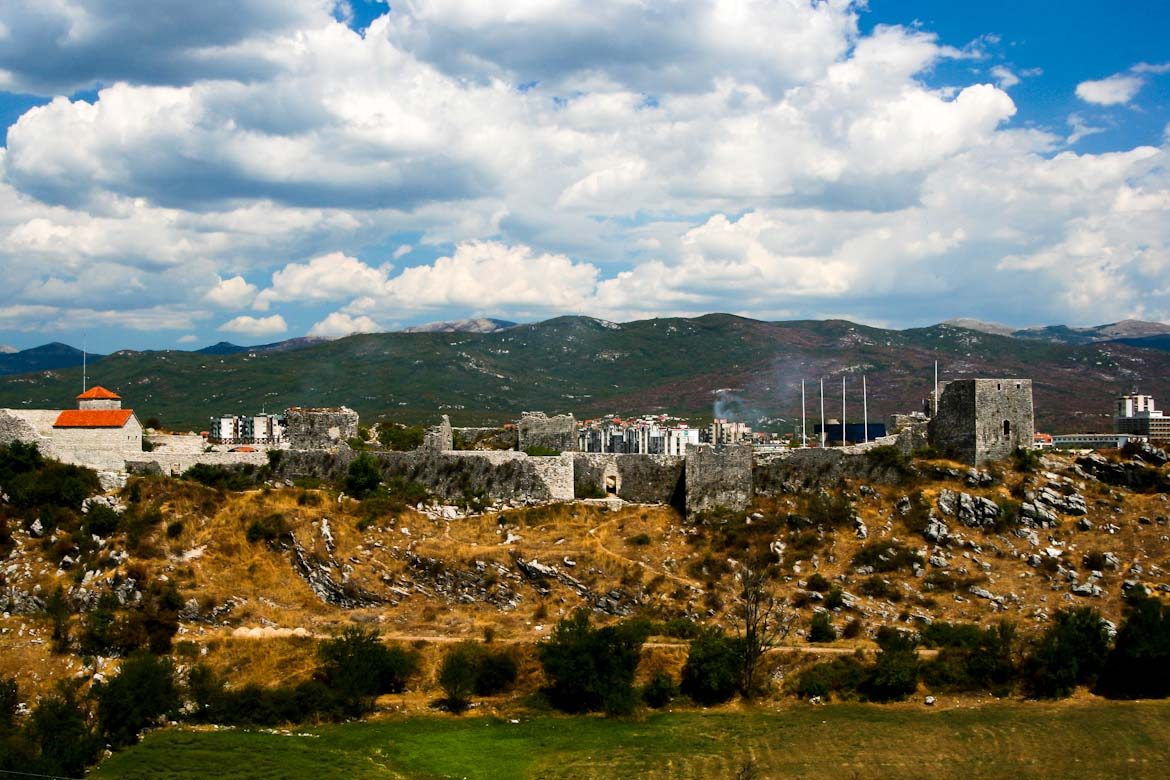 Onogost or Bedem, old fort in Nikšić, first built by the Romans. It has always been a powerful defense point, and was used as such by all the armies and conquerors that passed through this area. Today, it is a valuable monument that holds lots of memories of distant and troublesome times.

The reconstruction and the revitalization of the ancient fortress of Onogost is in progress. Its complex – the old town occupies the area of 1,5 ha. In the first phase of reconstruction, the summer stage has been built with the capacity of 480 seats. The vaulted and the octagon tower have also been reconstructed and they will probably be used as wardrobes, nightclubs or galleries.