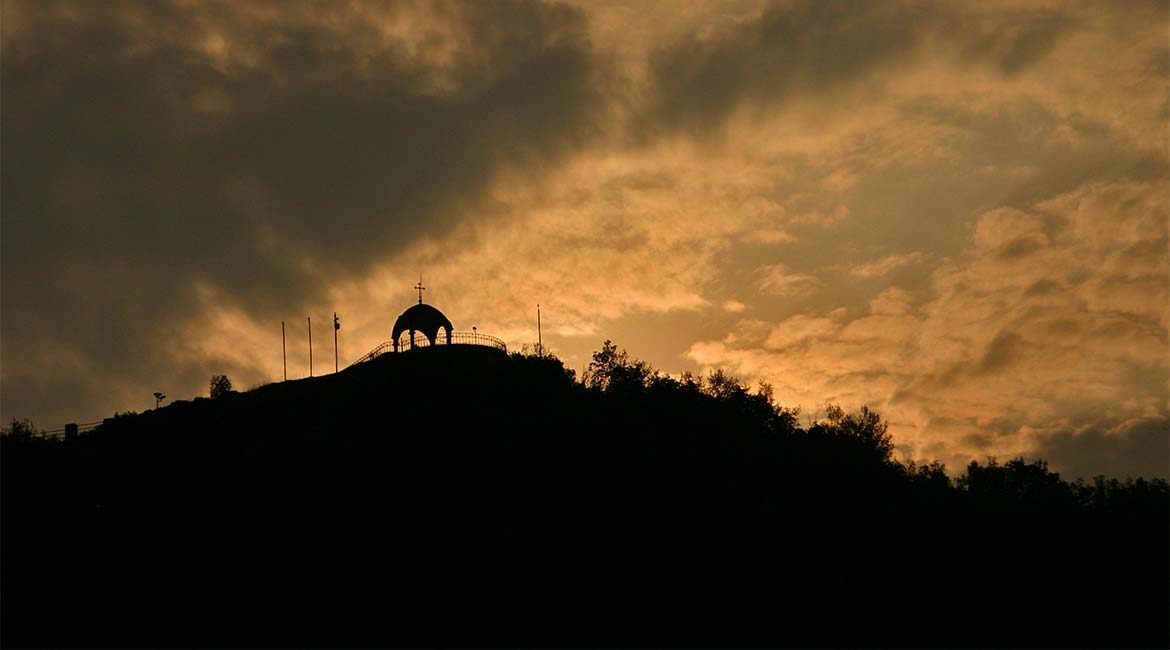 At Orlov Krs (Eagles rock), the hill rising and dominating over the southwestern part of the field of Cetinje is the Mausoleum of ruler Danilo, the founder of the Petrovic-Njegos dynasty. The mausoleum was built in 1896 by the idea and the sketch of Princess Elena with a help of the French architect Fruse and the sculptor Voutier.