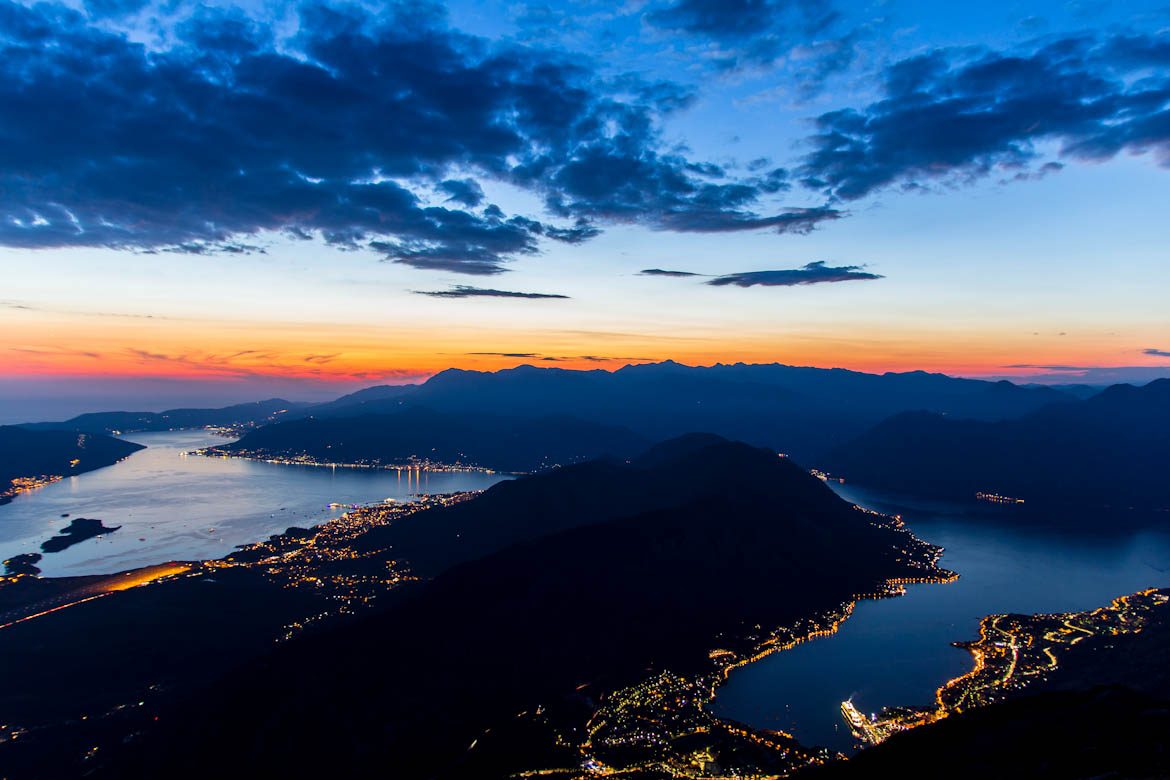 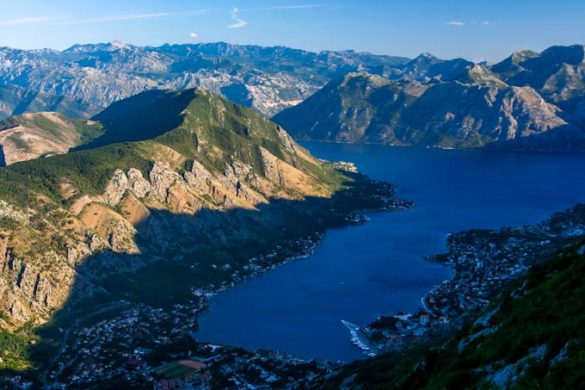 Sunrise in the Bay 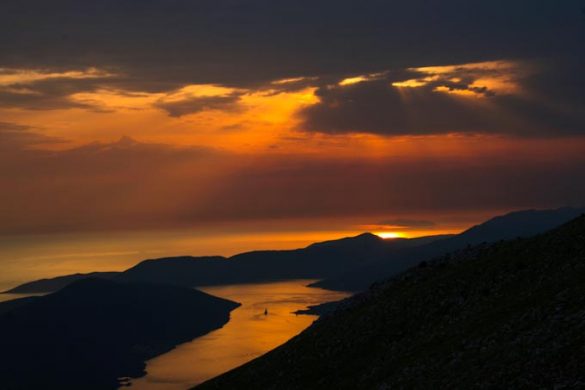 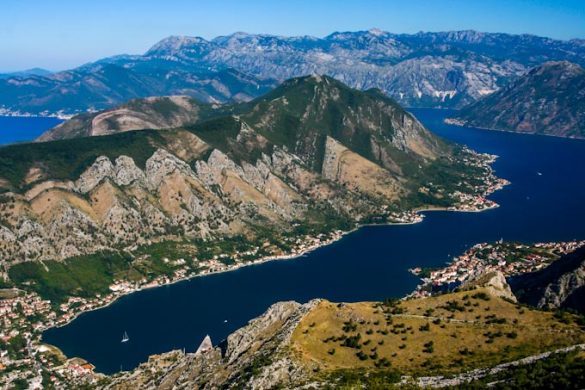 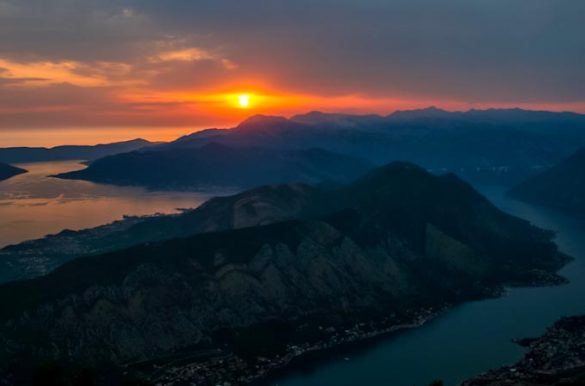 Sunset in the Bay 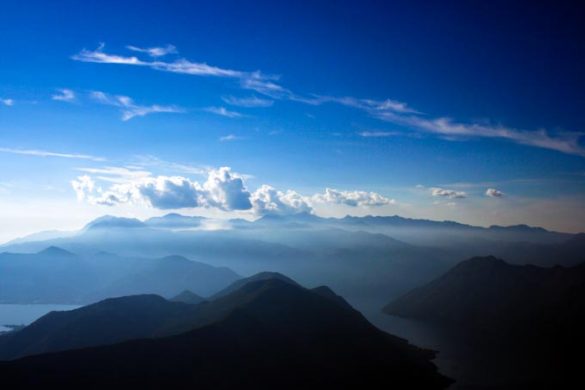 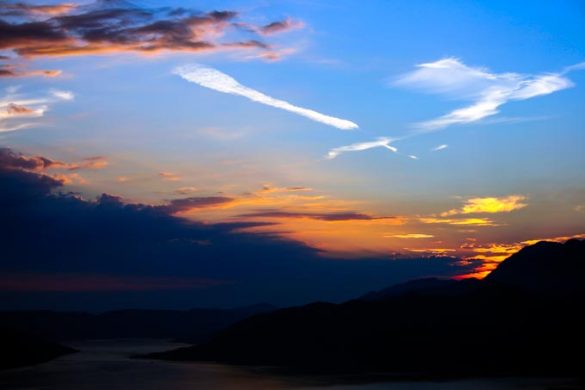 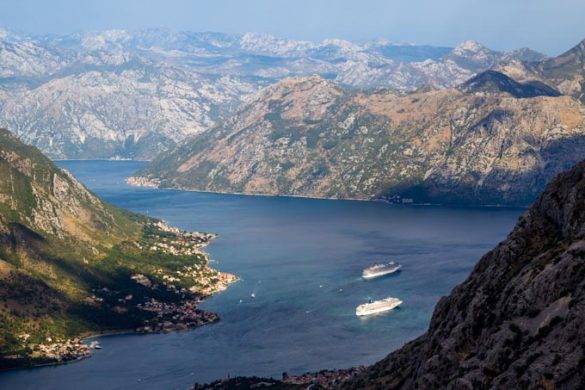 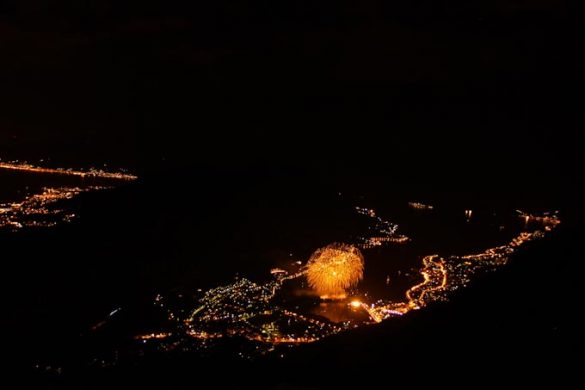 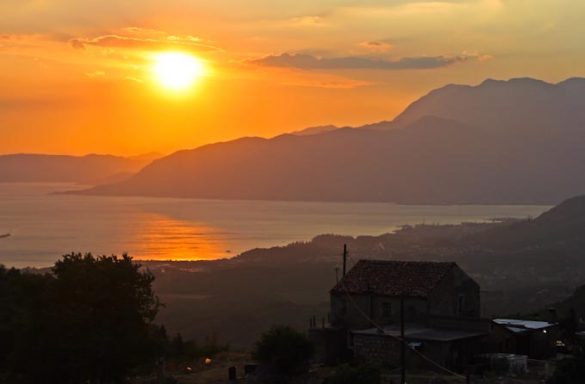 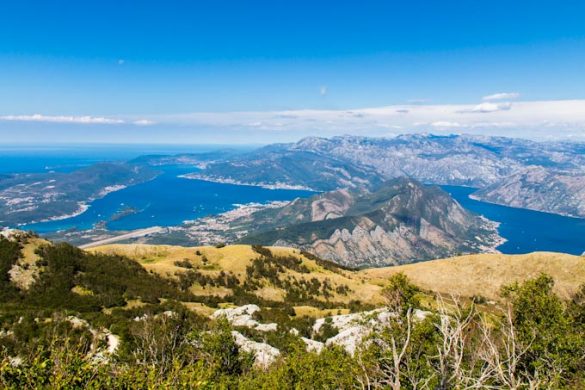 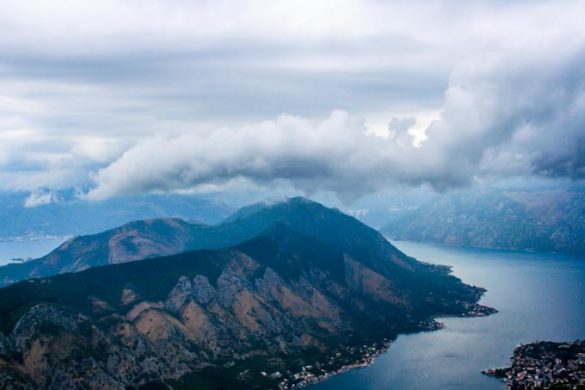 And rain in the Bay 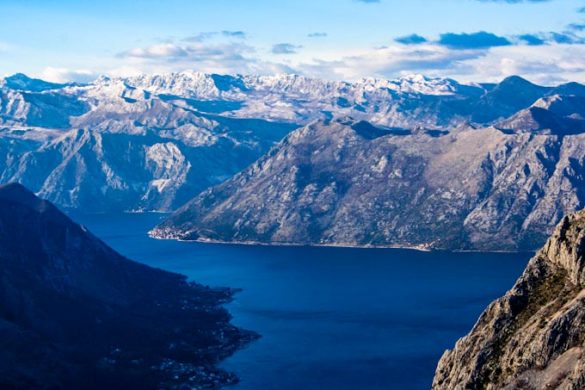 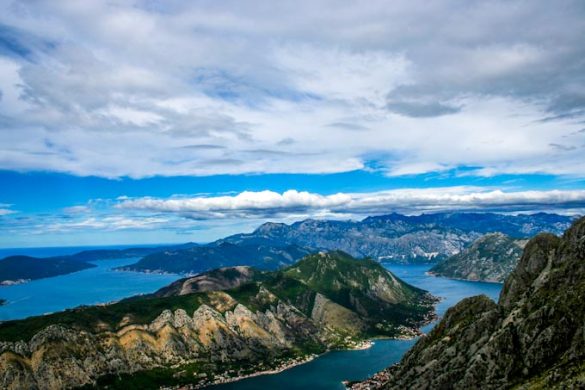 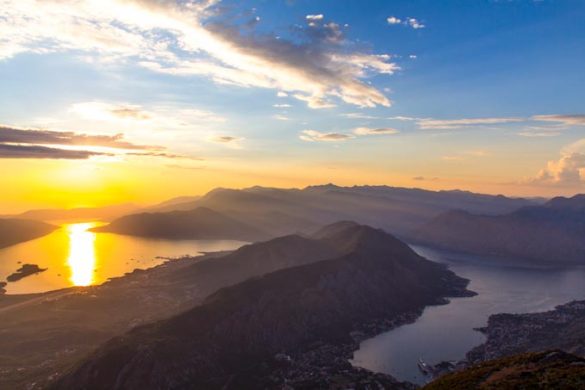 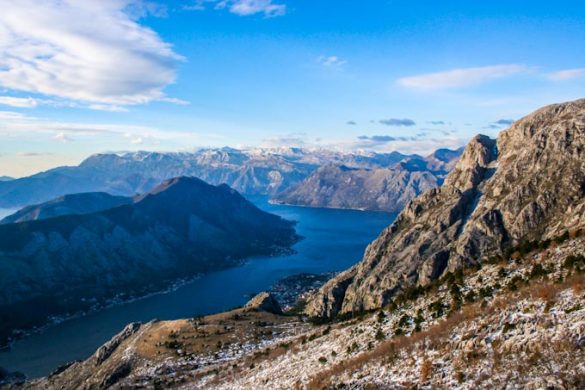 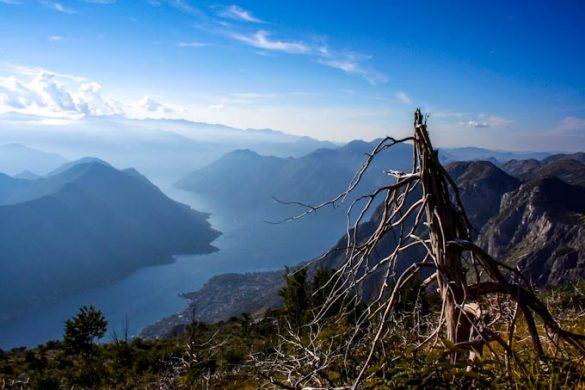 The entire length of the Boka Kotorska Bay (literally “inlet” and also known as the Bay of Kotor) is 15 nautical miles or 28 km. In the 4th century Bc the Greeks founded the town of Risan here (and Budva further down the coast). The Romans, after defeating the Illyrian tribes, settled in 2nd century Ad, renaming the coast Dalmatia. By the 5th century, after the roman empire had been divided, the Boka Kotorska remained under western influence while the rest of the land became part of Byzantium.

The asymmetric structure of the narrow streets and

"There is a great good in returning to a landscape