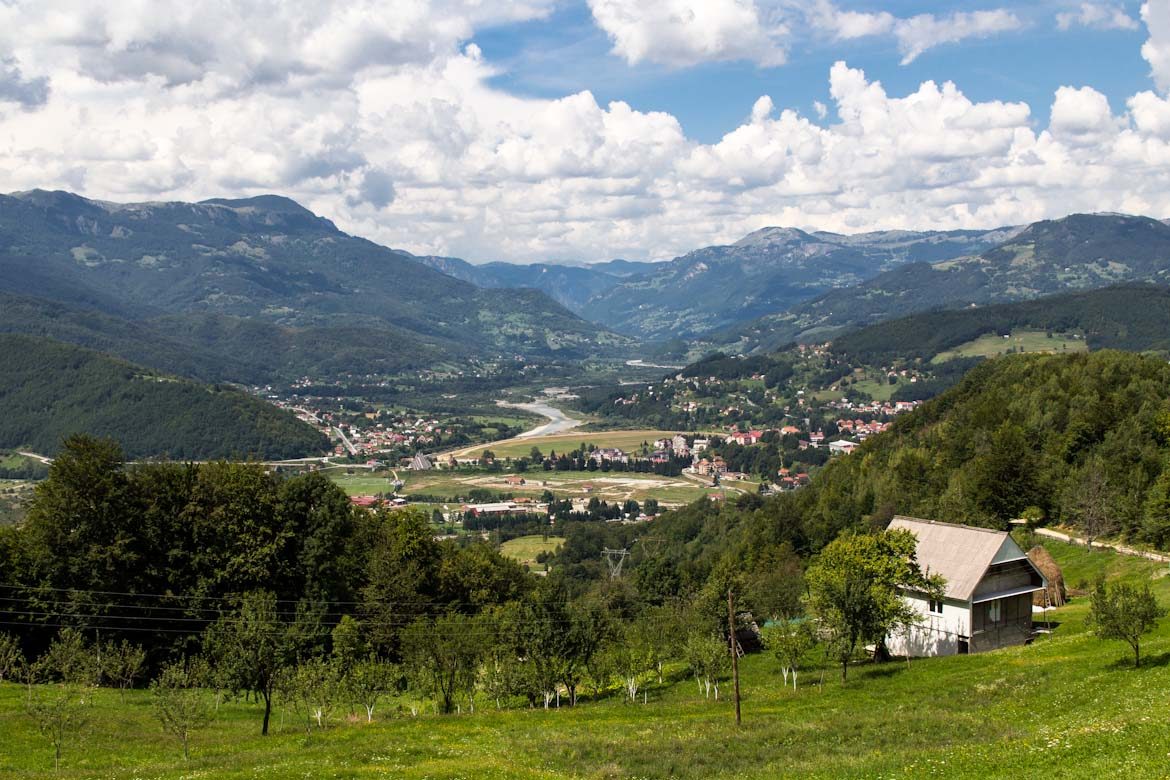 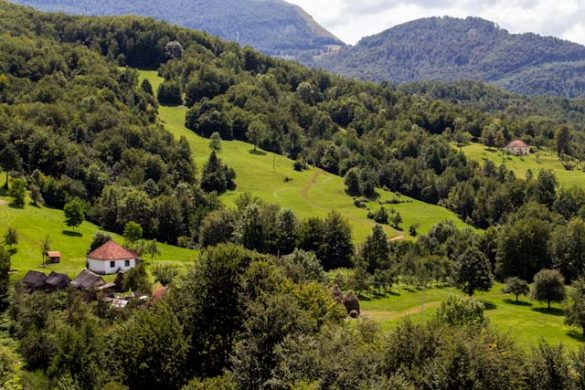 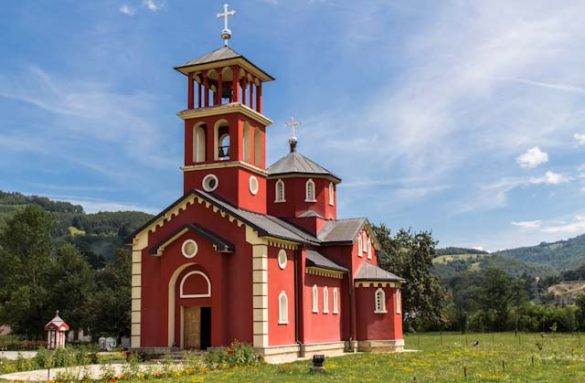 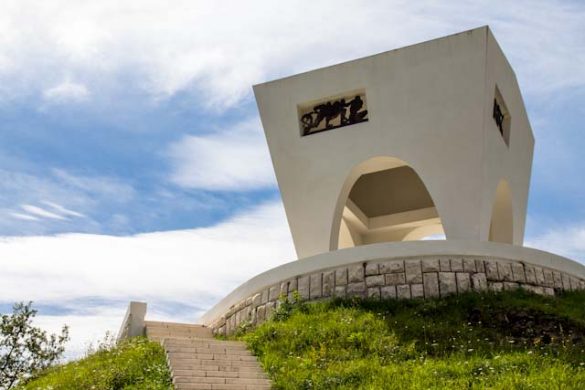 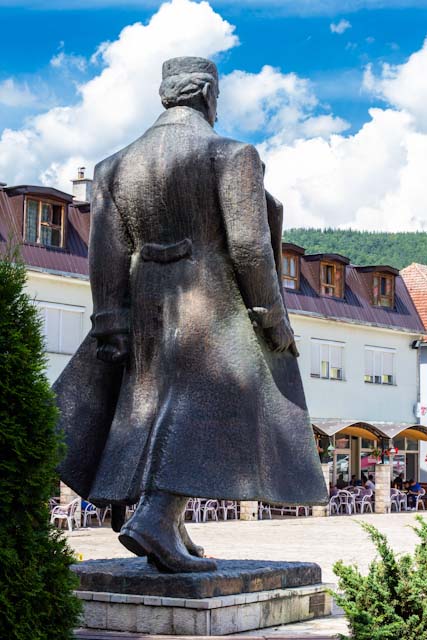 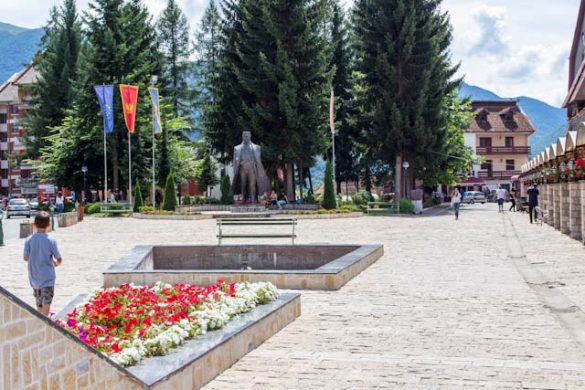 Mojkovac is on the west bank of the river Tara between the mountains Bjelasica and Sinjajevina. It is near the old mining town of Brskovo. During rule of King Stefan Uroš Nemanjić there was a money foundry there, from which Mojkovac got its name. Mojkovac is famous for the Battle of Mojkovac (1916) where the Montenegrin army defeated the more powerful, Austro-Hungarian army.

“A flower blossoms for its own joy. Everything i

"As a child, one has that magical capacity to move

The territory of Risan dates from the Illyrian and

The naval sailing ship Jadran passing the many oli

The Sahat Kula, a Turkish clock tower, built in 1

The iconic church towers of the Sveti Tryphon cath

Villages around the Skadarsko Jezero are a must i

Their elongated bodies may or may not have wings,

Milocer is situated beneath the former summer reso

A single crocus blossom ought to be enough to conv