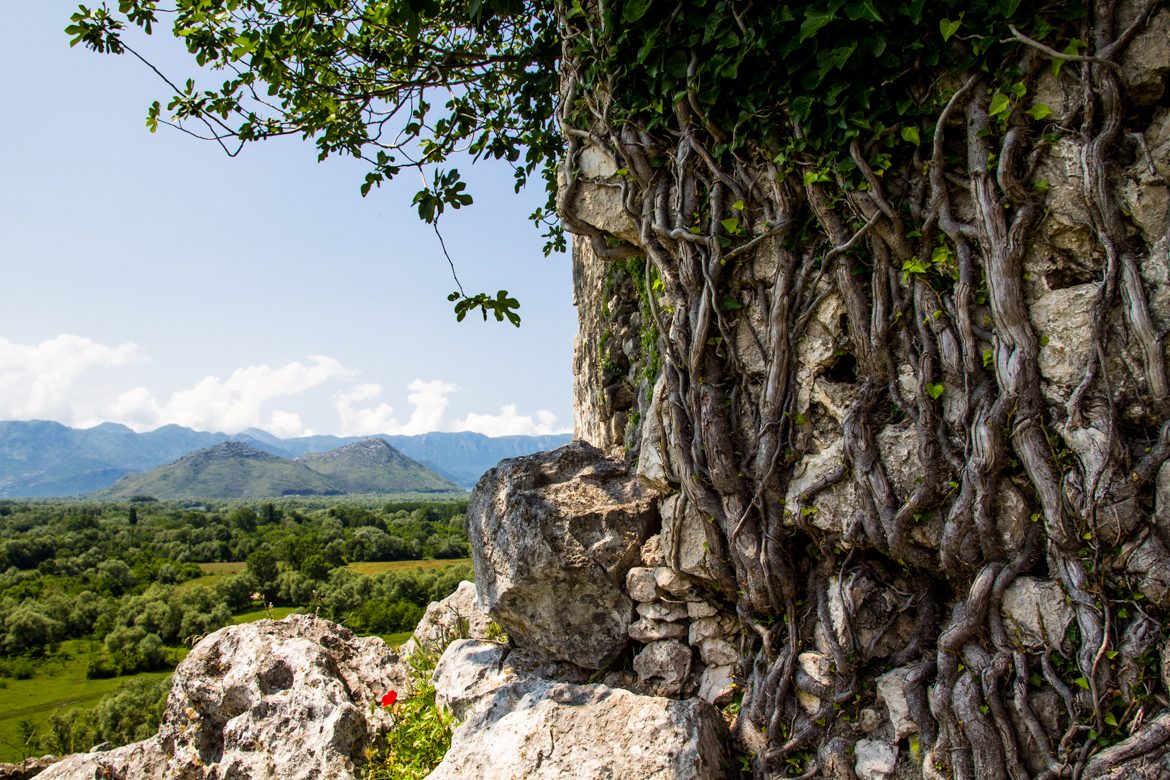 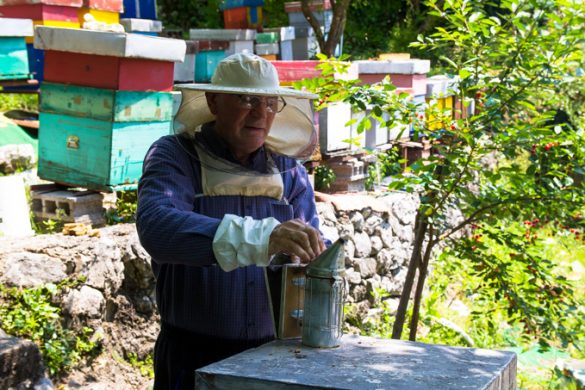 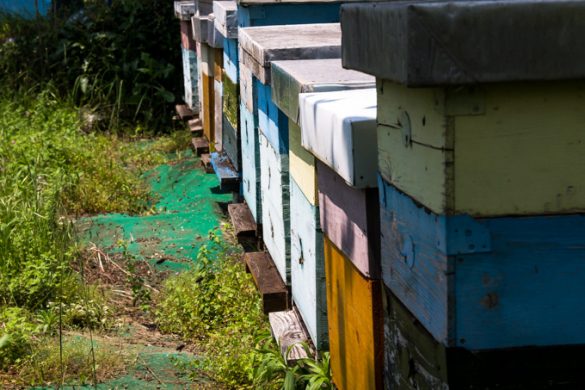 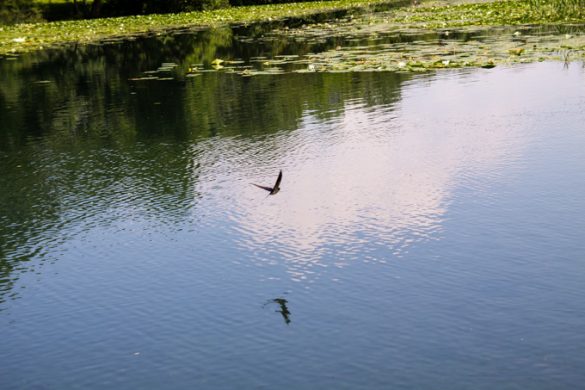 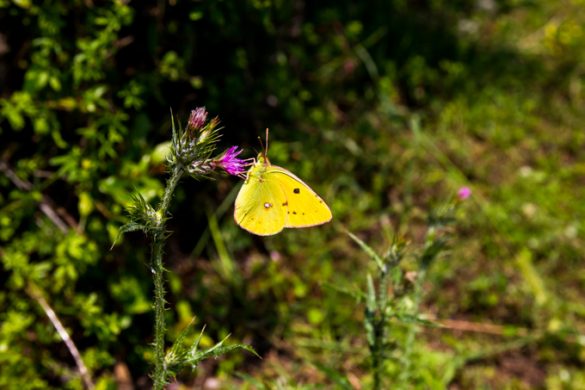 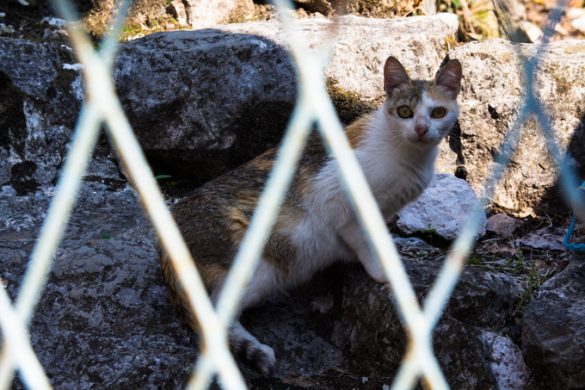 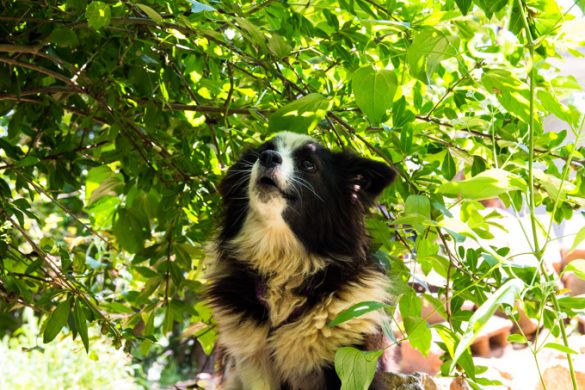 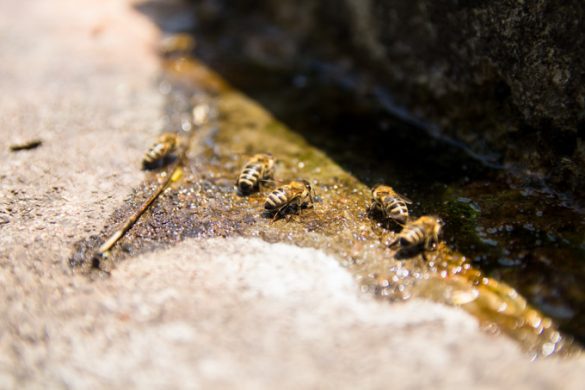 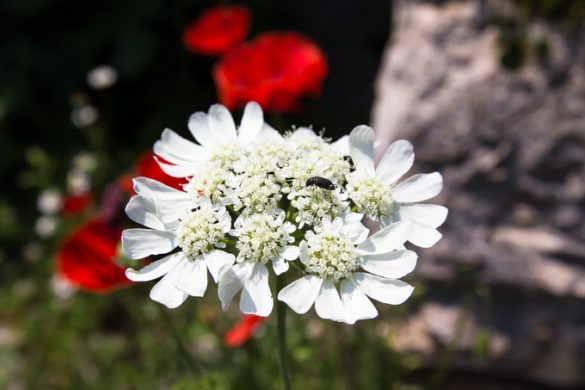 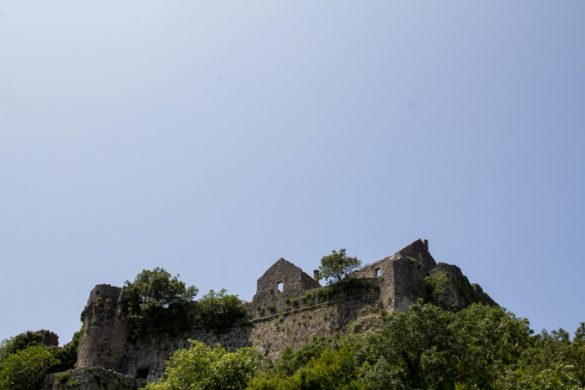 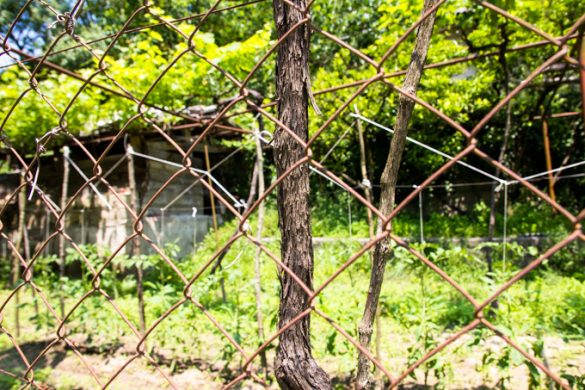 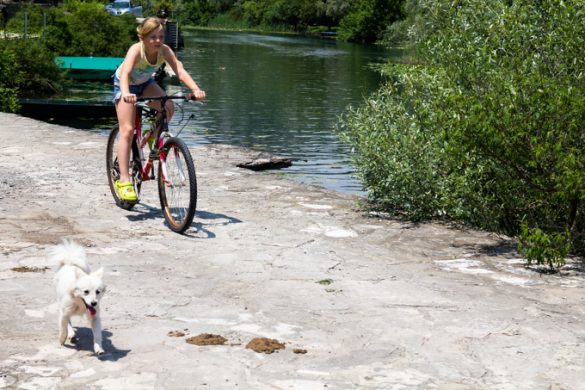 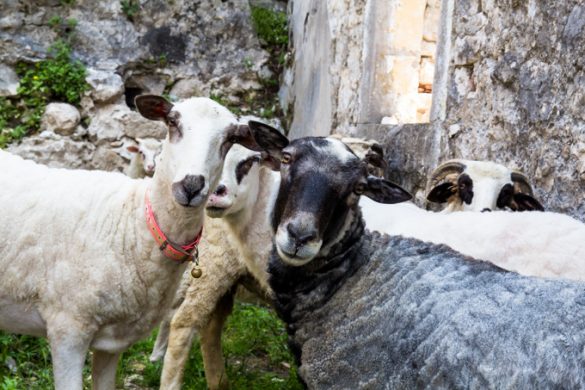 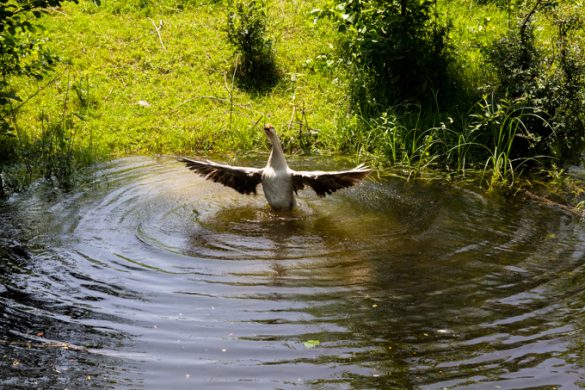 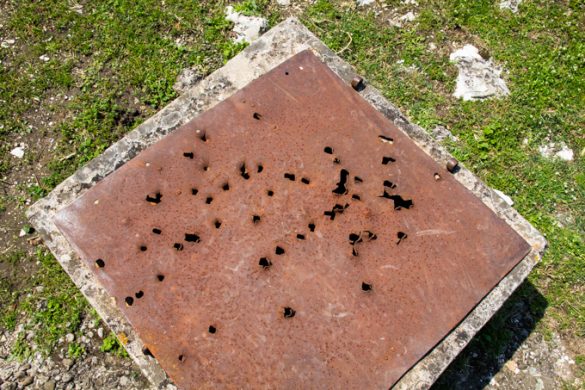 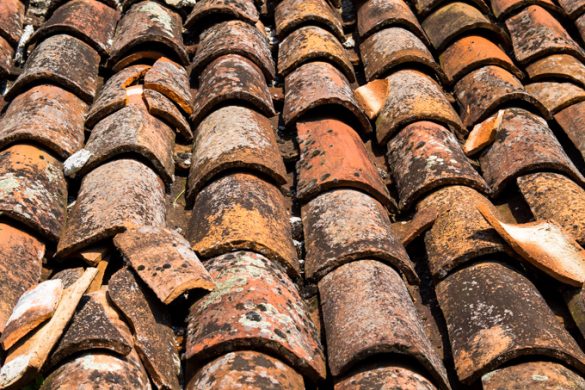 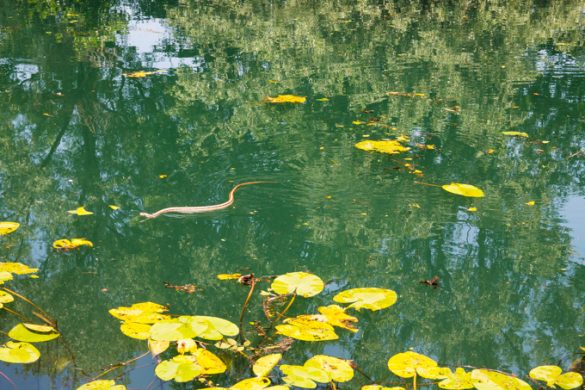 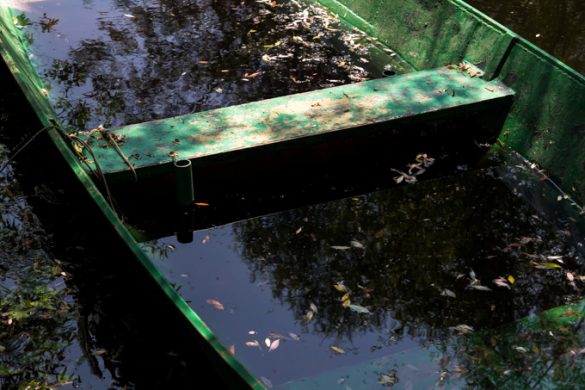 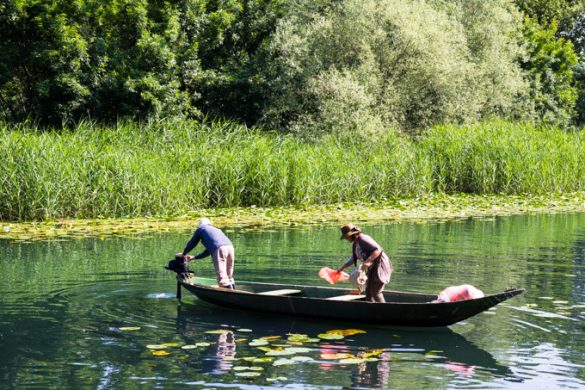 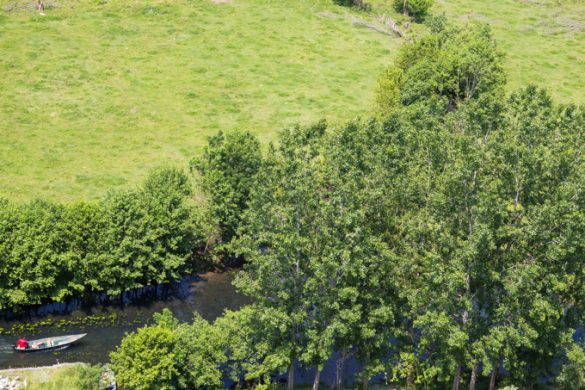 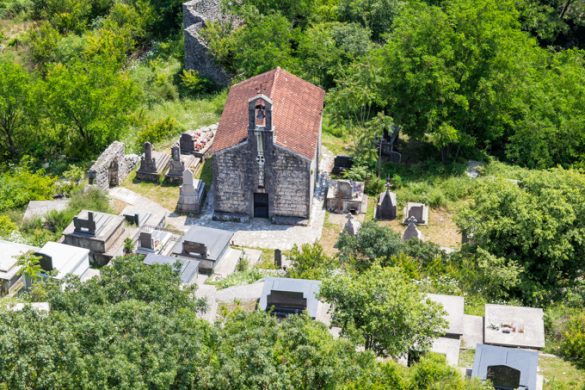 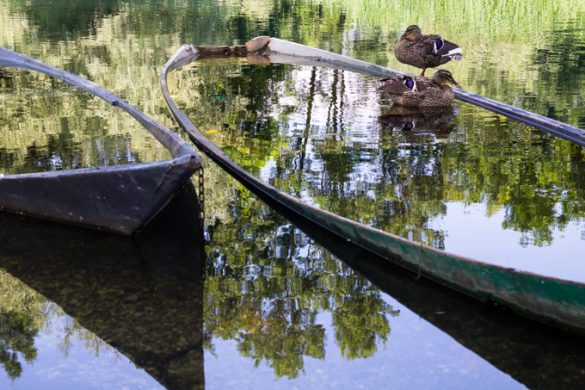 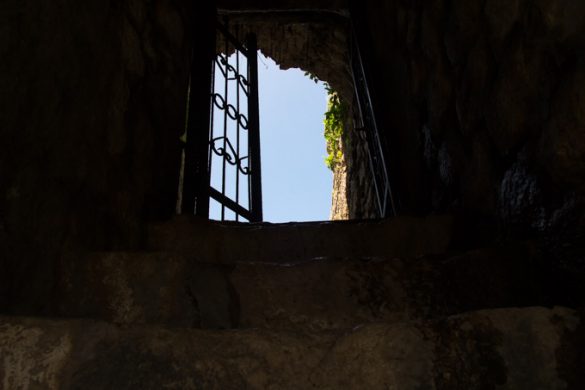 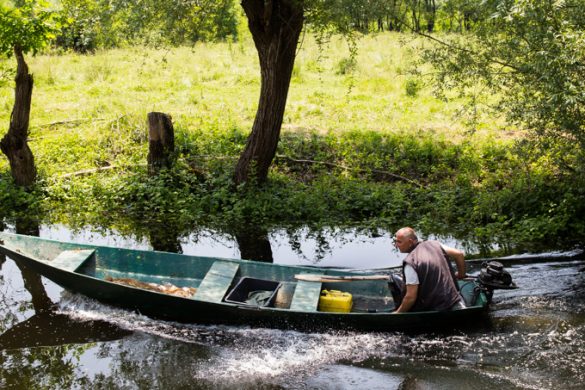 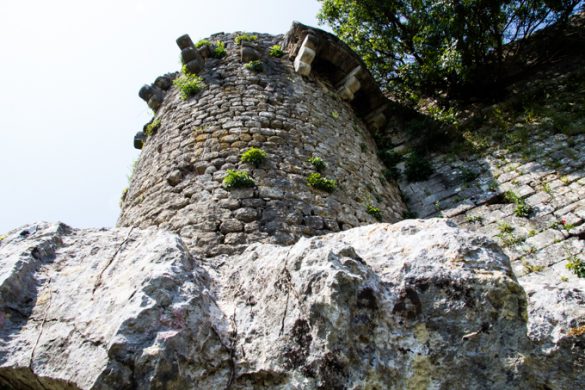 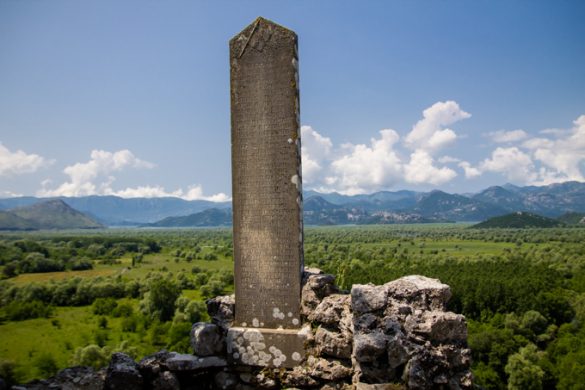 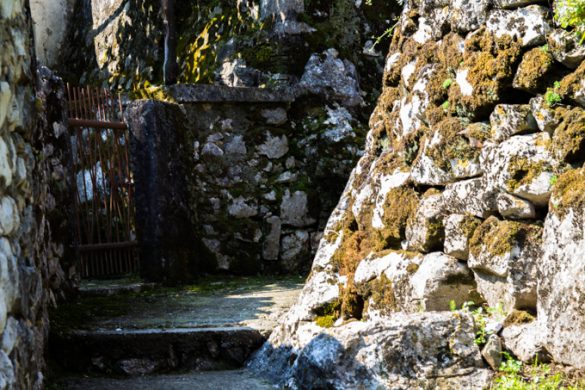 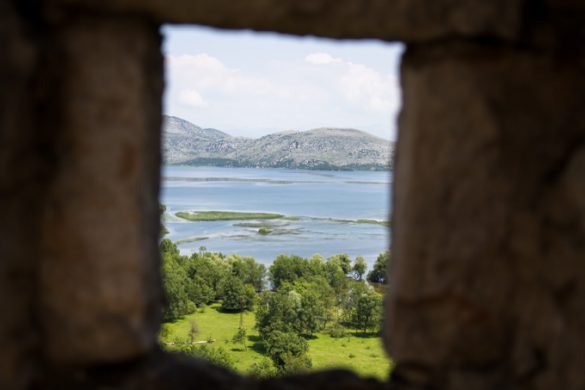 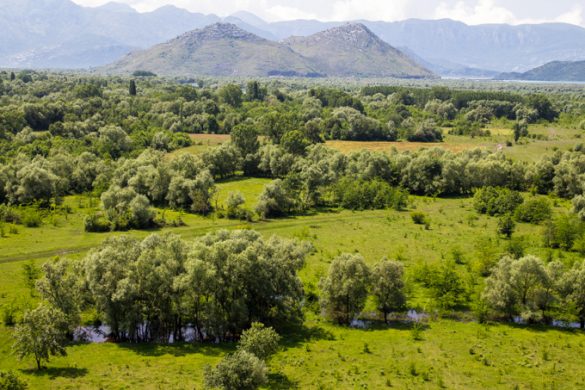 Within the walls can be found: Ivan Crnojević’s court, Church of Sveti Djordje that was turned into a mosque during Ottoman rule, housing and military facilities, a warehouse for clothes and a water tank, most of which are preserved. In the early 17th century, the town was under Turkish rule. The fortress had only one resident, the Dizdar Aga a Turkish official. Today, Zabljak Crnojevica is deserted but its suburb is still alive.