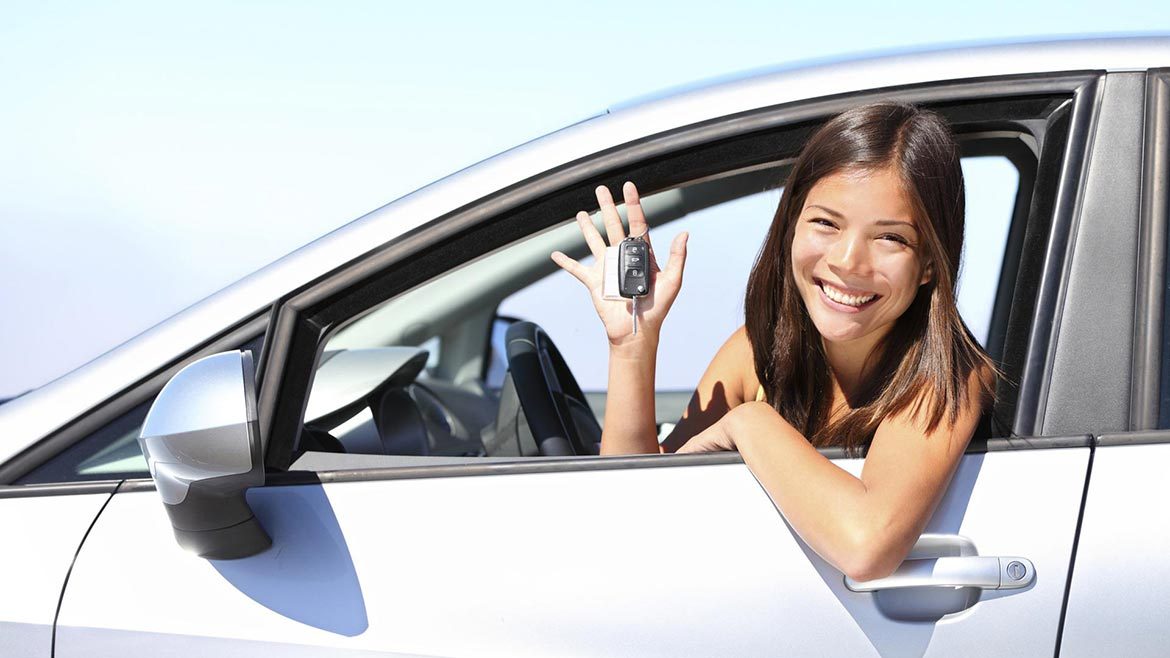 Renting a car for your visit at Montenegro is one of the best ways to discover the beauty and diversity of the country. The small size the country provides the opportunity to reach every place in a 3-hour time set. As is being said you can wake up on the beautiful Adriatic coast, have lunch on the bank of the Skadarsko Jezero and enjoy the evening walks in the Montenegrin mountains all in the course of one day.

Renting a car gives you the freedom to do you the freedom to do your vacation on your own terms. Especially when staying at seaside because of all the small coastal towns that are located short drives from each other. As prime example renting a car in the Boka Kotorska where the coastline is like a string of pearls, harboring towns like the flower city Herceg-Novi, the Unesco protected Kotor, with its one of Europe’s best preserved mediaeval Stari Grad (Old Town) and historical seafaring monuments like the Gospa od Skrpjela. The more adventures visitor can decide to rent a car and go to visit the more remote mountainous northern part of Montenegro, to experience the winding roads, the deep canyons, fast river rapids and gorgeous mountains, and obtain the feeling of discovering the undiscovered secrets of Montenegro.

When renting a car

When hire a car, people must take in notice, that as there is no real highway in Montenegro; most roads are two-lane only, with frequent addition of a third overtaking lane, and generally are not up to European standards. Most roads are curvy and mountainous, so speeds over 80 km/h (50 mph) are rarely legal, and rarely safe. The speed limit is 80 km/h on the open road, unless signs specify otherwise. The speed limit inside the cities is 50 km/h. The use of safety belts and headlights during the day is compulsory, and the use of cellphones while driving is prohibited. Signposts used in Montenegro are almost identical to those used in EU countries. Local drivers tend to drive fast, and to get involved into dangerous over takings. Traffic jams are common during the peak of the summer season. Pedestrians are notorious for jaywalking in every Montenegrin city. Drivers tend to be extremely vocal, so don’t take it personally if a driver yells at you. Petrol stations (benzinska pumpa) can be found almost everywhere, though are less prominent inland and the further north you go towards the mountains; in these regions, make sure you fill up whenever you get the chance.

When renting a car

Most cars now use lead-free petrol (bezolovni), though diesel (dizel) is widely available – expect to pay around €1.10 per liter of unleaded. Credit cards are accepted at most stations. Most service stations are open from around 7am to 8 or 9pm, and there are also quite a few 24-hour ones, usually located on the outskirts of larger towns. The police (policija) are ubiquitous and it’s not unusual to be pulled over randomly – just make sure you have all your documents with you. They are not empowered to levy on-the-spot fines for road traffic offenses (such as speeding, which they are particularly hot on), and instead you’ll be issued with a ticket (typically €40–80) which you must pay at a local bank or post office. Make sure you have a national driving license and third-party insurance. If you have an accident, you’re legally obliged to await the arrival of the police.

Roads from Podgorica to Bar and to Niksic are fairly good and easy to drive on. The roads from Podgorica through Cetinje to Budva and to Petrovac are both in good condition, but are curvy mountainous roads which rarely permit speeds over 70km/h. The road from Podgorica north to Kolasin, and then on to Zabljak, or Serbia, is considered dangerous during the winter, especially the part through the Moraca canyon. It is recommended that one takes the bus to the north during the cold or rainy days, as bus drivers are experienced and know the road. The old road from Cetinje to Kotor is mostly a narrow one-lane road offering stunning views of Kotor from above, but exercise extreme caution when passing on-coming traffic, over-taking and around corners.