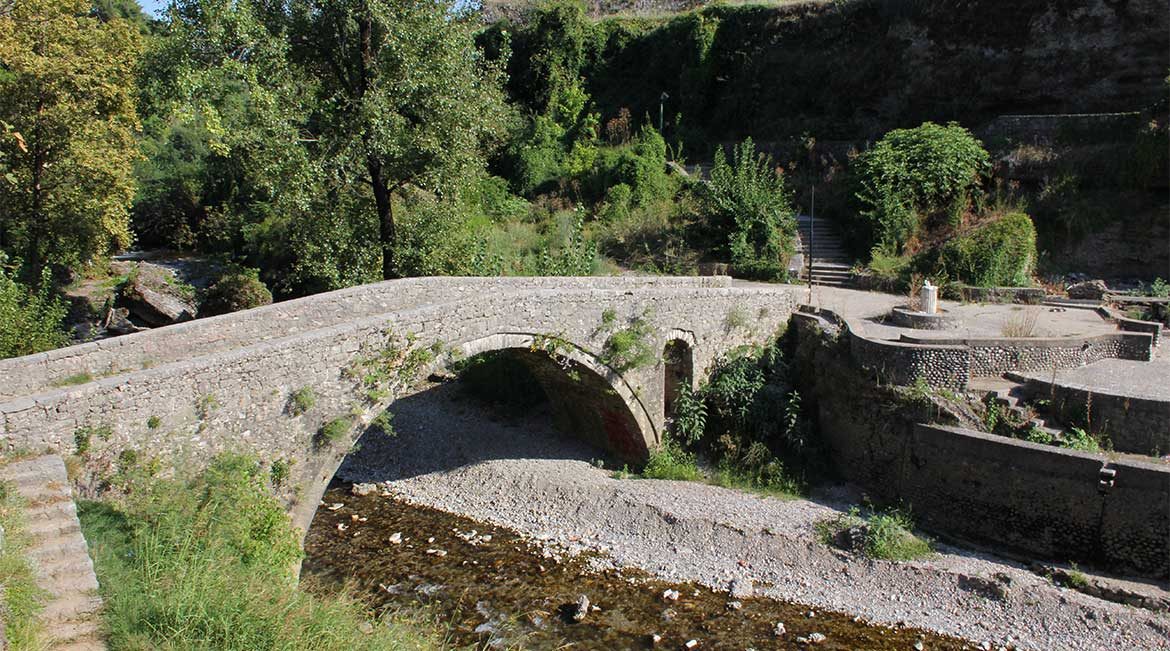 The Ribnica river is a small river that runs through Podgorica. It is a tributary to Morača River, their confluence being at the city center.

It is mainly dried up in the summer. Podgorica was known as “Ribnica” after the Ribnica river in Middle Ages. Today, an area of Podgorica, Vrela Ribnička, is named after the river, which flows through the area as well.