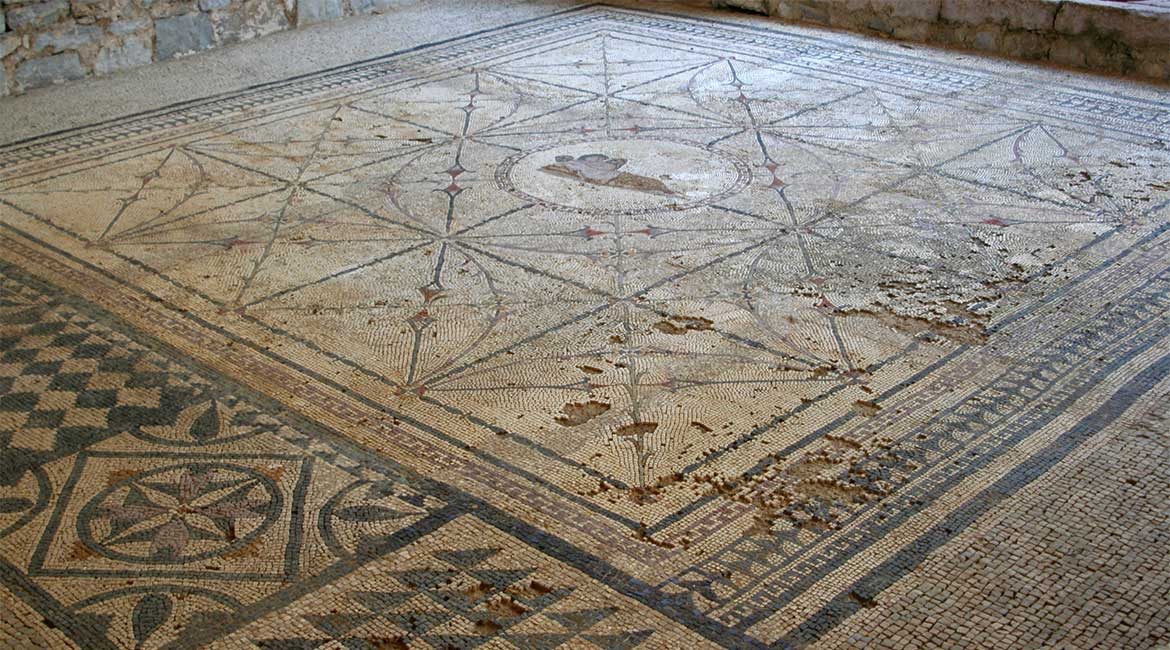 Risan is situated in the northern part of Boka Kotorska Bay, in the territory included in the UNESCO World Heritage List. The territory of Risan dates from the Illyrian and Hellenic – Roman period. The ancient city had a very busy port and, according to the Tabulae Peutingeriana, it was situated at the crossroads of the Roman military road from Epidaurus (Cavtat) towards Scodra (Skadarsko Jezero).

The Roman Villa with mosaics, dating from the 2nd and early 3rd century AD, is located in the southeast part of Risan. The excavated part of the villa has dimensions of 38m x 31m, comprising a central courtyard – atrium with a row of rooms surrounding it. The walls are visible as well as the rooms with floor mosaics.