While the Krivošije karst plateau that hangs steep above the narrow shores of Risan bay receives over 5000 mm rain annually, several strong karst springs that form a short brook collect in the narrow cultivable belt at Risan. Today Risan is a small port with roughly 3500 inhabitants. Risan is a tourist destination that has a fine hotel called after its most famous citizen, Queen Teuta, with accompanying fine plages.

The earliest mention of Rhizon dates back to the 4th century BCE. Rhizon had been the main fortress in the Illyrian state where Queen Teuta took refuge during the Illyrian Wars. During the short reign of the Illyrian Queen Teuta, Rhizon became the capital of her empire. During theses periods a mint was established that issued several coinages: The chronology of these coinages is still not defined with precision, primarily because the historical background of their issuance remains little known. There is hardly any mention in the literary sources of the town of Rhizon, and none of the king Ballaios. However, several features of these coinages – such as the characteristics of style, elements of inscription and iconography (especially the presence of the title “basileus” on the coinage of Ballaios, and the presence of a Macedonian shield on the “Coinage from the Rhizonian Gulf”), metrology, choice of coined metals, etc. – point to the 3rd and 2nd centuries BCE as the general chronological framework for the activity of the Rhizonian mint and for the successive issuance of the coinages of different issuing authorities there.

Formerly the Boka Kotorska was known as Sinus Rhizonicus after the (Greek) name of Rhizon, the leading town in anticity of the bay. Rhizon had also its own protector, a deity called Medaurus, who was depicted as carrying a lance and riding on horseback. In Roman times, Rhizinium is documented as an oppidum civium Romanorum. Two Roman routes led through the Boka Kotorska. The most prosperous time for Roman Rhizinium came during the first and second centuries. Five mosaics are the most valuable remains of that period – not only for Risan but also for Montenegro. The best preserved one shows Hypnos, the Greek deity of dreams. It is the only known image of this kind in the Balkans.

The famous English archeologist Sir Arthur Evans led those initial excavations. The invasions of the Avars and Slavs left Risan deserted. The last reference of a bishop in Risan dates back to 595. In the 10th century, the Byzantine emperor Constantine Porphyrogenitus includes Risan among the inhabited towns of Travunia, while the priest of Doclea considers Rissena to be a district. During the Middle Ages, Risan lost the significance it used to have in the ancient times. In the mid 15th century Risan was referred to as the town of Herceg (duke) Stjepan. In 1466, the Venetians offered to give Brac island and a palace in Split to Herceg Stjepan, in exchange for his two towns (Risan and Novi) in the Boka Kotorska. In 1482, the Turks took Risan, together with Herceg Novi, from Herceg Stjepan’s son Vlatko. Only in 1688 Risan became Venetian as part of the Albania Veneta with the Venetian name of Risano. In the following centuries Risan has had the same fate as the whole of Dalmatia. Actually it is part of the newly independent Montenegro. In the present-day Risan, there are no elements that could connect it to the medieval town. Risan by the sea was probably just a settlement. However, on the Gradina hill, above the famous archeological site of Carine, a fortification is situated containing remains of an Illyrian-Greek acropolis, as well as the medieval and Turkish stratum. The position of the fortification was excellent, particularly for the control of Risan – Onogošt route, while the hilltop itself was inaccessible.

Despite Risan being the oldest settlement in the Boka Kotorska and even in a distant past the capital of a
kingdom, harbors the least historic remainings than the other historic cities of the Bay. What Risan himself has going for itself is that it feels the most like a seaside resort of all the cities in the Bay. Where these also offer opportunities for swimming and sunbathing, Risan has a pebble beach in the center of the town, which partly runs alongside the coastline. The deeper hidden location in this corner of the Bay ensures that the passing ships going to the direction of Kotor sails far from the coast. Here is the only large building in Risan the Hotel Teuta which is located directly on the pebble beach. The tourist growth has had less influence on Risan than on the other places in the Bay. Large-scale projects have so far failed to materialize and the investments have mainly focused on renovations and smaller forms of accommodation.

Sunbathe on the beach, or visit the Roman villa with mosaics, dating from the 2nd and early 3rd centuries, located in the southeast of Risan.

Walking from one end to another is a mere 15-20 minute walk, so other options than this are not really necessary. 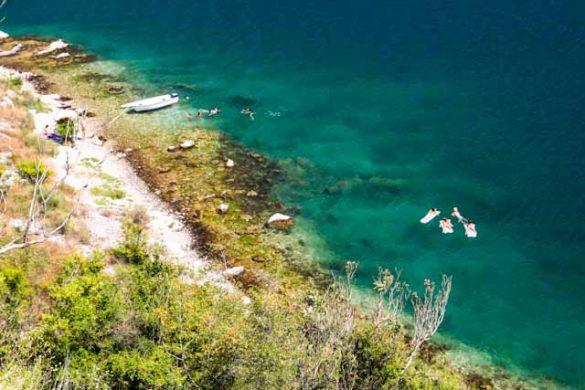 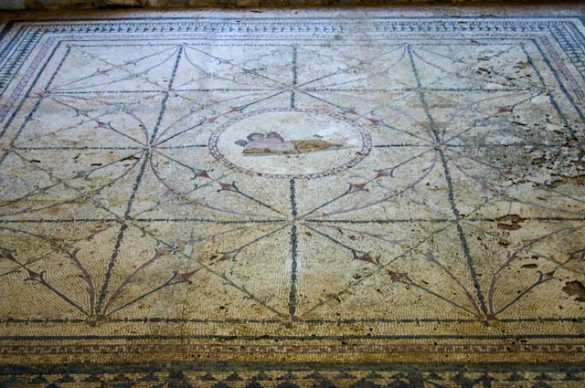 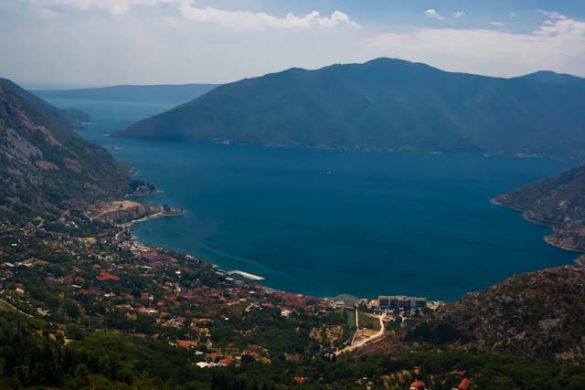 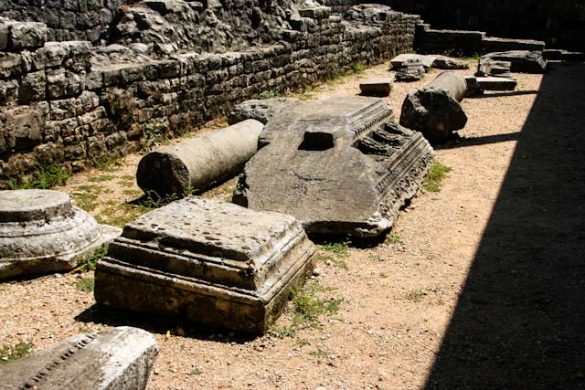 Top two things to do