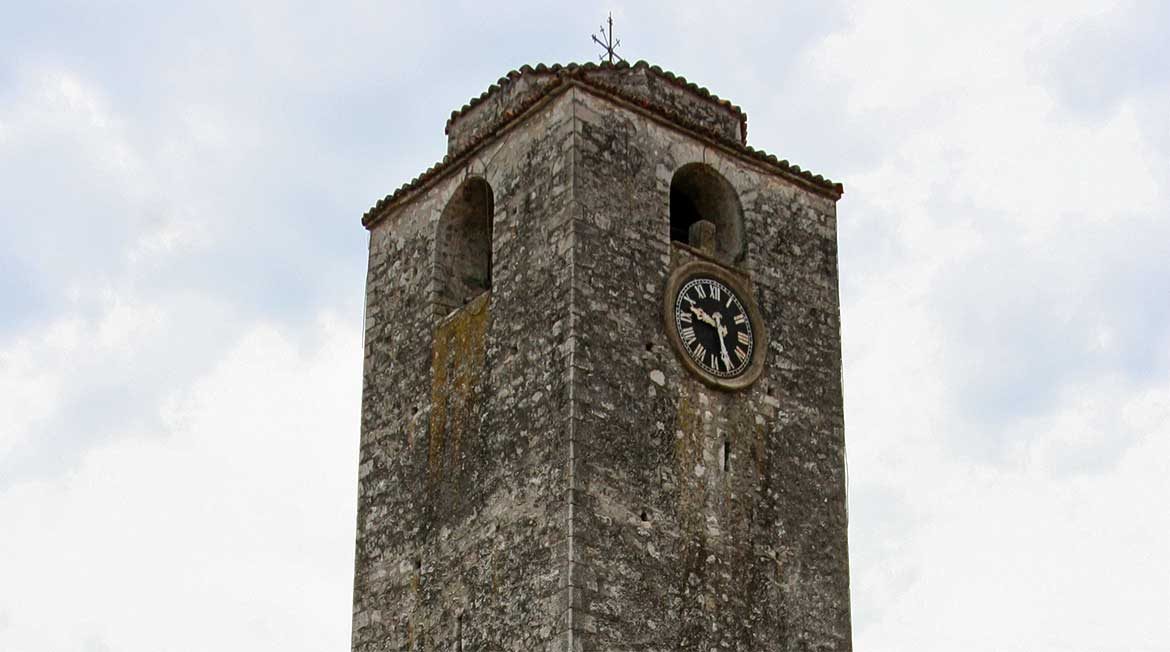 The Clock Tower or Sahat Kula of Podgorica, is located at Bećir Beg Osmanagić square, in the Stara Varoš neighborhood. It’s one of the very few Ottoman landmarks that survived the bombing of Podgorica in World War II. Sahat Kula was built in 1667, by Adži-paša Osmanagić, a prominent citizen of Podgorica.

According to the legend, the clock was brought from Italy. For a long time, it was the only public clock in the city. Around 1890, a metal cross was placed at the top of the tower. The cross was made by Stevan Radović, Lazar Radović’s grandfather. Today, Sahat kula is an important cultural monument of Montenegro, protected by law.

The clock was renovated in January 2012, when the old mechanism was replaced by a new digital one.