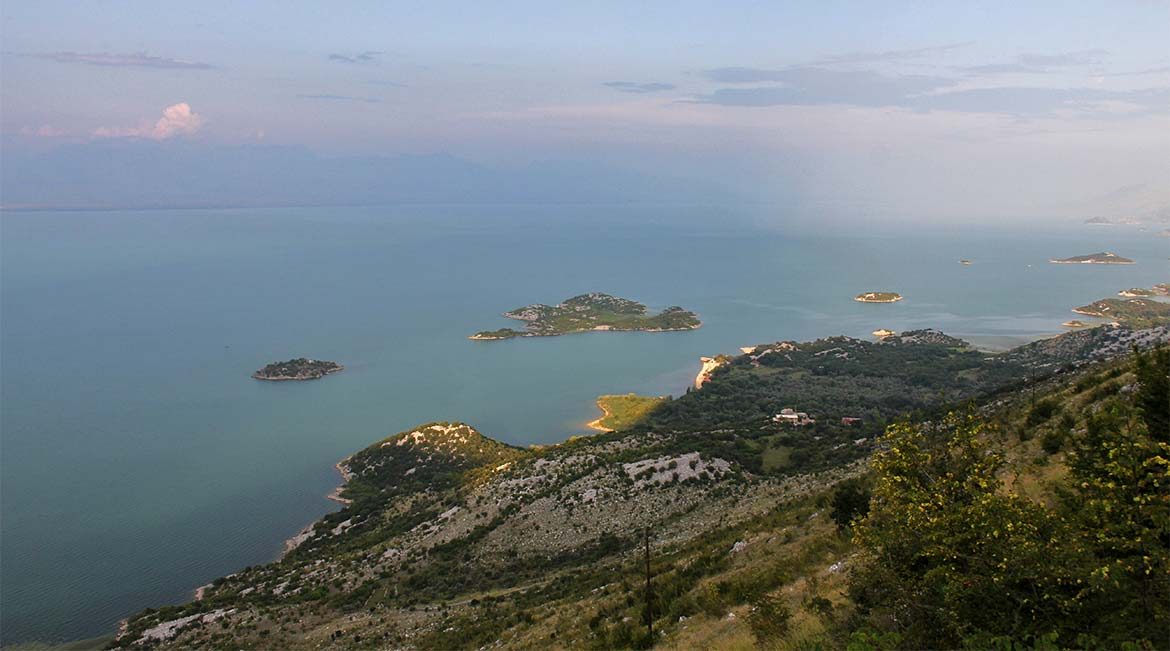 The Skadarsko Krajina or Skadar Frontier, also known simply as Krajina is a geographical region in southeastern Montenegro stretching from the southern coast of Skadarsko Jezero to the mountain of Rumija, comprising several villages. It is inhabited mainly by Albanians and Montenegrins. The area is divided between municipalities of Bar and Ulcinj.

Ostros being its most populated village and Bobovište the least. From the late 1960s to the early 1970s, thousands of locals migrated to countries throughout Europe and to the United States. Between 2,000 and 3,000 people are estimated to live in the Krajina region, with a majority of ethnic Albanians.

The religious make-up is Muslim and Christian (Eastern Orthodox and Roman Catholic). Christians mostly reside in the Shestan region, with minorities in Livari, Briska and Tejani.

Best accommodation in the vicinity of the Skadarska Krajina.