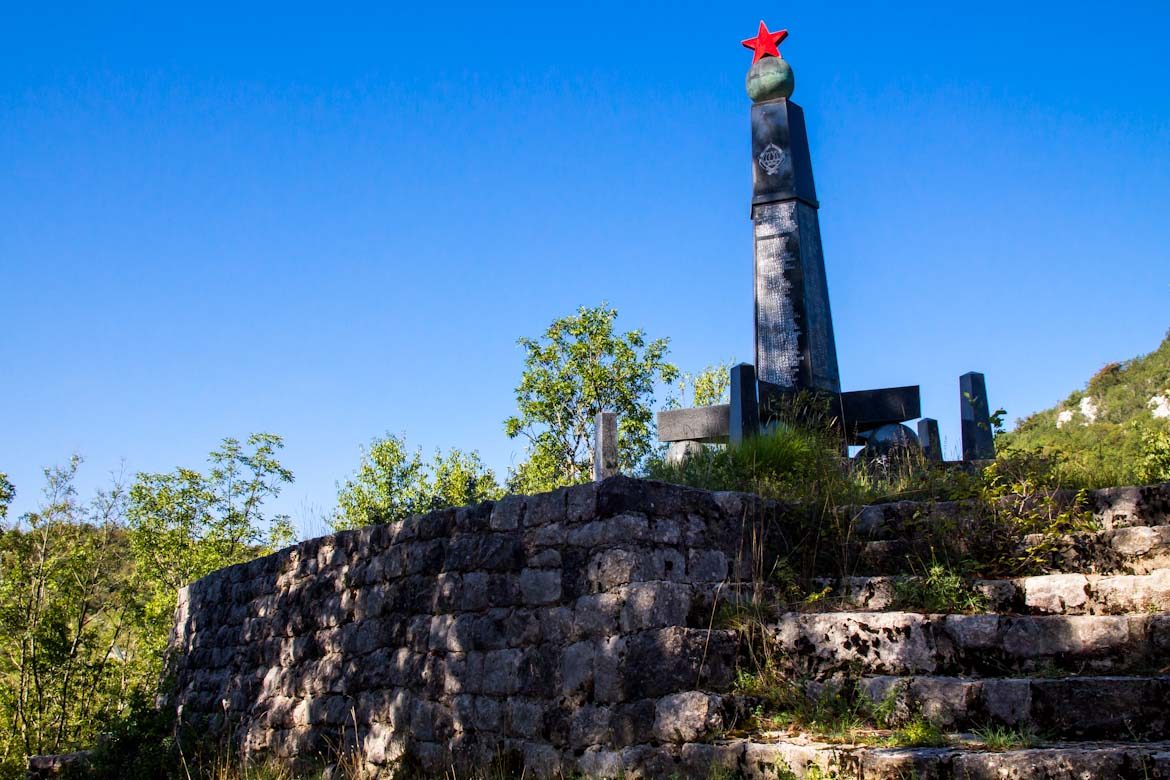 The Yugoslav authorities established several memorial sites between 1945 and 1960, though widespread building started after the founding of the Non-Aligned Movement.

Yugoslav president Josip Broz Tito commissioned several memorial sites and monuments in the 1960s and 70s dedicated to World War II battle, and concentration camp sites. They were designed by notable sculptors, including Dušan Džamonja, Vojin Bakić, Miodrag Živković, Jordan and Iskra Grabul, and architects, including Bogdan Bogdanović, Gradimir Medaković. After Tito’s death, a small number was built, and the monuments were popular visitor attractions in the 1980s as patriotic sites, and since the Yugoslav Wars and the dissolution of Yugoslavia, the sites are abandoned and have lost their importance.